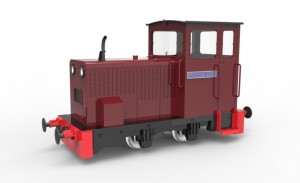 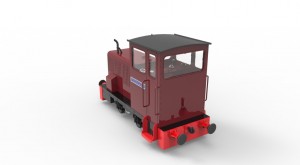 History
‘Merseysider’ is a 0-4-0 diesel electric locomotive built in 1964 by Ruston & Hornsby for the the Park Gate steelworks in Rotherham. It was acquired by the Talyllyn Railway in 1969 and used up until 2016. It operated under loco number No.8 during it’s time on the Talyllyn Railway.