Having been in secret development since early 2017 the Double Fairlie will represent another leap in the high quality model engineering from Roundhouse Engineering. 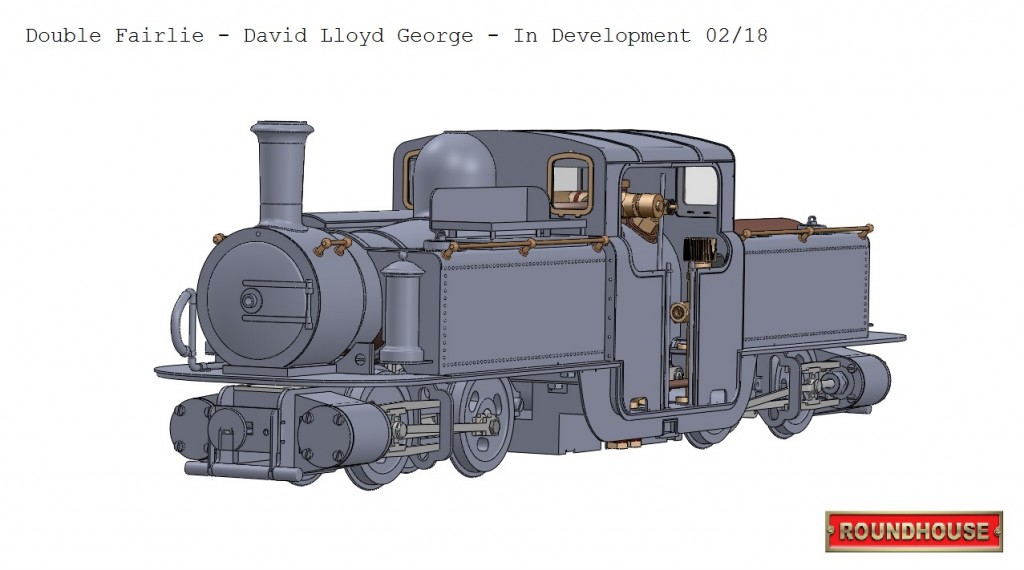 Our Double Fairlie will be based on the David Lloyd George currently in use on the Ffestiniog Railway in Wales. DLG was built by the Boston Lodge Works in 1992 and was initially designed to be oil fired before being converted to coal firing around 2014. 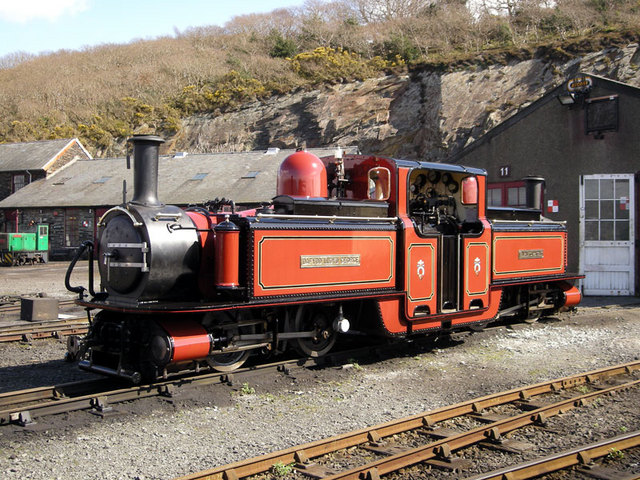 The Double Fairlie is currently still in development and is scheduled for release in 2019. Orders shall be taken from January 2019 and a full technical specification shall be made available closer to the release date.